Your browser does not support JavaScript!
Skip to content Skip to navigation menu

You're setting up the following repeat order: 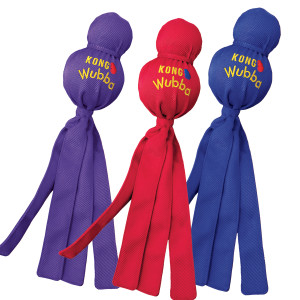 Please sign in to add this to your favourites

Tough, squeaky and plenty of fun, the Kong Wubba is perfect for tug games with energetic dogs. How it works The Wubba's ball and tail shape is exclusive to Kong, so you won't find it from...  Read more

Tough, squeaky and plenty of fun, the Kong Wubba is perfect for tug games with energetic dogs.

The Wubba's ball and tail shape is exclusive to Kong, so you won't find it from any other brand. It's suitable for all sizes and ages of dogs too.

No toy is completely indestructible, but the Kong Wubba can stand up to heavy punishment. The hard-wearing squeaker ball is covered in tough nylon fabric, designed to be gentle on your pet's mouth while standing up to vigorous play sessions. The long tails are easy for your pet (or you) to grab hold of, making it an ideal choice for fetch and tug of war.

Mental health is just as important as physical health, even for dogs. The best way to keep your pet's brain sharp is during playtime. The Kong Wubba is designed to stimulate your pet's hunting instincts with a squeaker that sounds like prey when they bite into it. This makes the game more exciting and encourages them to play for longer. As the Wubba is made from tough material, you can tug to your heart's content without worrying about breaking it.
Even the toughest toys can get damaged, especially if your dog gets a bit overexcited. Keep an eye on them while they play and if you notice any pieces coming loose, take it off them. Accidentally swallowed fabric could mean a visit to the vet.

Always ensure play is supervised. This toy is not recommended as a chew toy and is not indestructible. 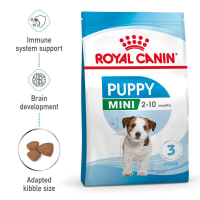 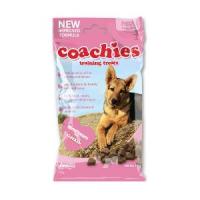 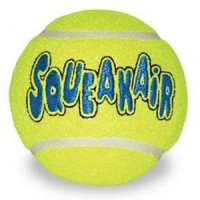 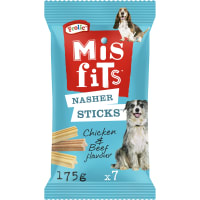 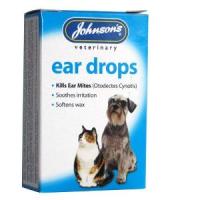 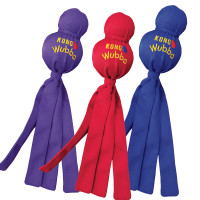